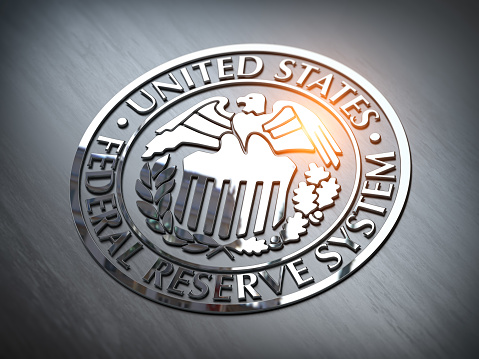 Here is what the federal reserve’s change to monetary policy on June 15th, 2022, means for mortgage rates. If you’re buying or refinancing a home the information in this article is for you. The Federal Reserve increased interest rates on June 15th by 75 basis points. This is to curb surging inflation and tame what otherwise could be a problematic situation for the broader United States economy.

The Federal Reserve at this point has shown that they’re now going to start allowing balance sheet runoff to occur. Balance sheet runoff it’s a slow withdrawal from the markets. In other words, a guarantee of the United States government is no longer going to be interwoven into the mortgage-backed securities which support the housing market. As a result, that creates uncertainty in the markets, particularly with bondholders. There’s been a selloff in mortgage-backed securities coupled with soaring inflation not seen since 1994. The Federal Reserve has not increased mortgage rates by as much as 75 basis points as it did on June 15th, 2022, since 1994 when it made that aggressive stance to combat inflation. So, while this move by the Federal Reserve is historical, it is needed to combat inflation as well as hopefully curb the direction of where interest rates are headed.

If you’ve been thinking about buying or refinancing a home and you’re concerned about mortgage rates. Talk to a mortgage professional who can accurately explain to you what’s happening in the market, why it’s happening, and what the best course of action is for you and your family. Start with a no-cost loan quote today!